If you like 1940s film noir then I highly recommend “Leave Her To Heaven”. 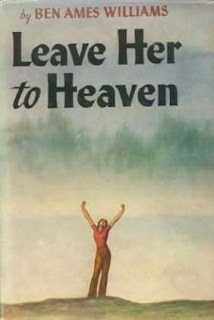 I've seen it twice now and it's amazing how your point of view changes with each viewing. I don't want to give too much away but the character Ellen (Gene Tierney) is depicted as a monster. 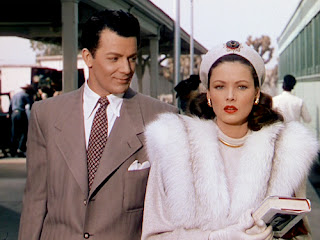 When I saw it last Saturday night, I was surprised to find myself having a lot more empathy for her; she seemed to be more mentally ill than evil. And how irritating were some of the 'so-called-good' characters! The self-absorbed author-husband, Richard Harland (this makes me smile as I know a Richard Harland writer) neglects his new bride on their honeymoon leaving her to entertain his disabled brother, then wonders why she gets really, really mad at him. 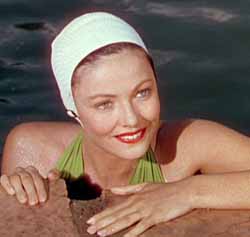 And I also found the foster sister, Ruth, incredibly annoying. She was obviously all over Ellen's husband, flirting away, whilst Ellen was pregnant and once again he wondered why she became really irate. 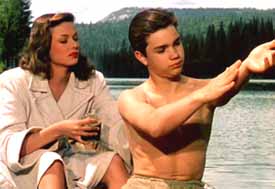 This was one of Fox's highest grossing film in the 1940s. It's one of Martin Scorcese's favourite films and also one of mine. 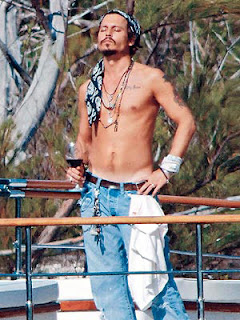 And on this Fab Friday leaving you with an image of the lovely Johnny Depp as we head towards another steaming hot Sydney weekend.
Thanks for visiting me. xx
johnny depp image source
Leave Her to Heaven book source
Ellen and Richard together source
Gene in pool source
Gene in boat source
Posted by Josephine Tale Peddler at 6:04 PM

Thanks ever so for your comment! I love feedback! xx

Promote Your Page Too 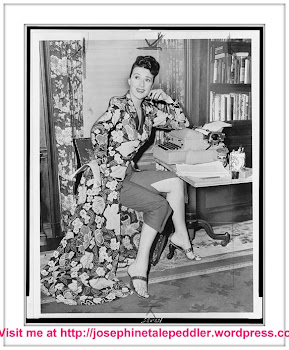 Visit me at my Writing Blog

Josephine Tale Peddler
I'm a Sydney published writer and mother. A lover of bohemians, dreamers, visionaries and outsiders. My website is www.josephinepennicott.com 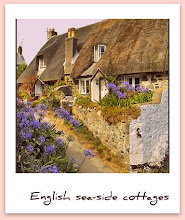 I love Bambi and Comments 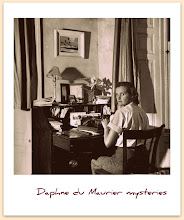 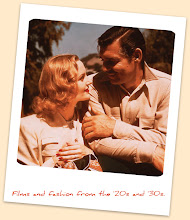 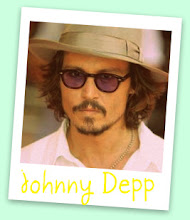 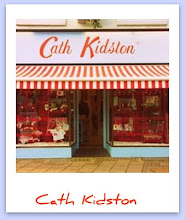 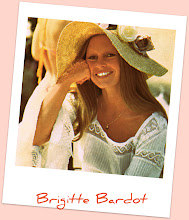 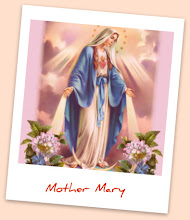 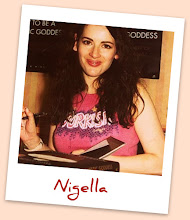 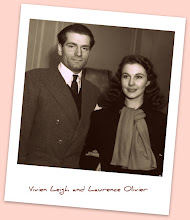 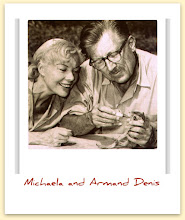 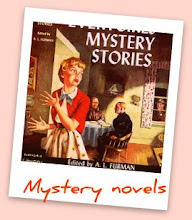 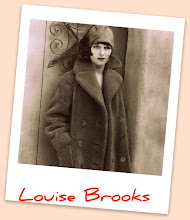 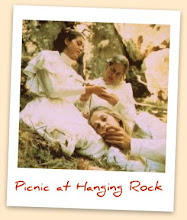 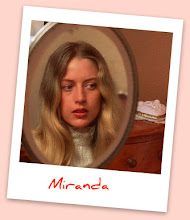 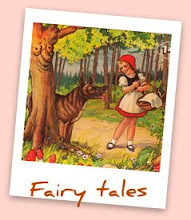 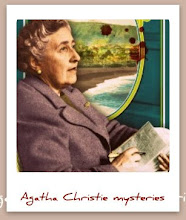 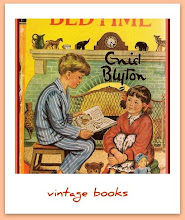 Kat from Secrets of a Butterfly 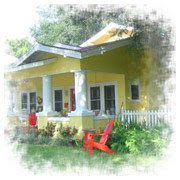 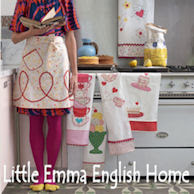 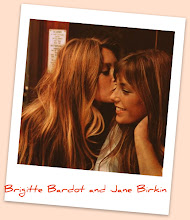 The Most Royal Blog 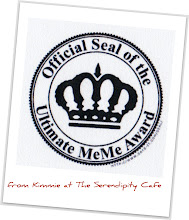 Thanks Kimmie from The Serendipity Cafe 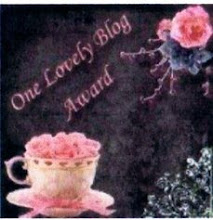 presented by both Bella Mumma and Sharon of Bookish Blonde Many thanks ladies! 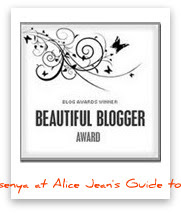 thanks Talie from A Girl Made of Truth & Wild Horses 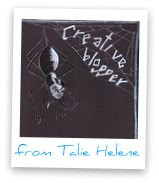 what kate did next

A Cat of Impossible Colour

Meet Me at Mikes

Thanks for popping in

Some images used in my header are from the wonderful site

Don't forget to turn the lights out when you leave. xx